John DeMelim is a well-known New England artist and has had more than twenty one- and two-person shows in New England, New York City, California, and Mexico. His work has appeared in more than seventy juried exhibitions and has received many awards. His works are mixed media, and include paintings, assemblages, collage, serigraphs (the fine art of silk screen printing), embossing, and sculpture. Found objects early on played an important role in his constructions, assemblages, and sculpture. An educator at RIC for nearly 40 years, DeMelim was an integral force in the creation of the college’s art department with an art major and a Bachelor of Arts degree. For several years every student that attended Rhode Island College, in Providence, Rhode Island was required to take his class “Visual Arts in Society,” the only art class the college offered. Now the college offers degrees in studio art (ceramics, digital media design, graphic design, metalsmithing & jewelry, painting, photography, printmaking and sculpture), art education and art history. 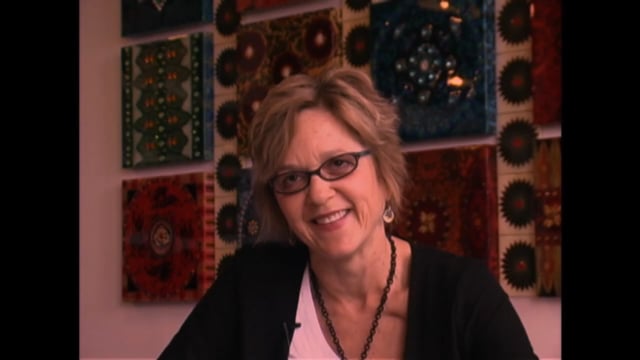 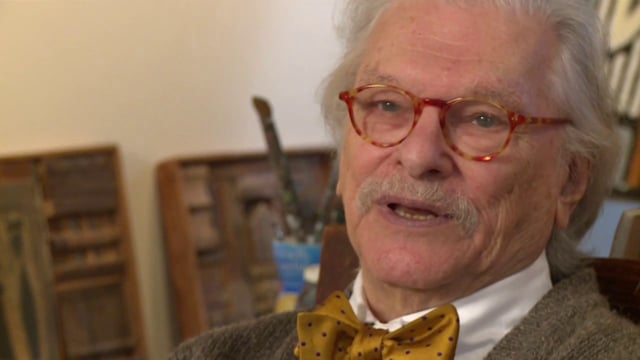 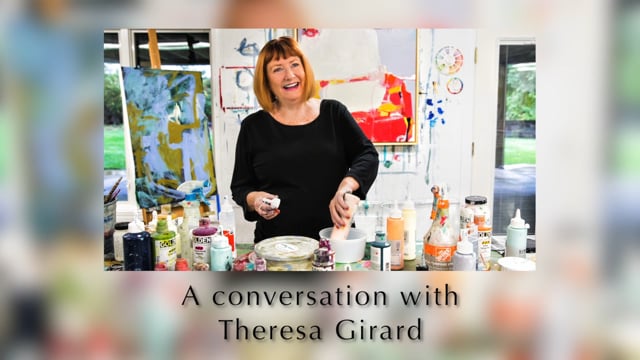 Due to newly updated COVID-19 guidelines, we are no longer requiring proof of vaccination status for indoor dining, effective immediately. We are relaxing our guidelines to not require masks in the Club, rather leaving it up to the comfort level of the individual.

This is in alignment with the Governor’s executive order released on February 11th. For more information on this recent update, please visit this website here.

All workshop and class teachers, and attendees must be vaccinated and provide proof of full vaccination BEFORE registration can be completed. This also applies to committee members attending in-person meetings.

We appreciate your compliance as we strive to maintain a safe and comfortable environment. For full PAC policies on COVID safety CLICK HERE.

Always free and open to the public. No appointments required. The galleries will be closed for holidays and may also close at other times for Club functions or private events.