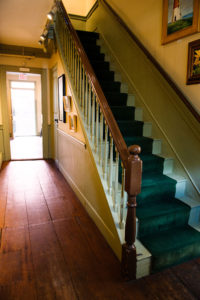 Built in 1784 by Deacon Edward Taylor, whose descendants lived there for more than a century, the Deacon Edward Taylor house is the oldest house on the street. This classic colonial structure stands next to the Seril Dodge Gallery, so close that you can touch the walls of both as you pass down the alley between them. For many years the Art Club rented the house to the Rhode Island School of Design, and it served as a symbol of the cooperative relationship that has existed always between the two College Hill institutions. In 2003, the lease was returned the Art Club, and the the building was renovated to house nine artists’ studios. It also houses our newly renovated, climate controlled archive storage area for the Club's extensive collection of member's art dating back to the earliest days of the Club.

Explore our other Buildings 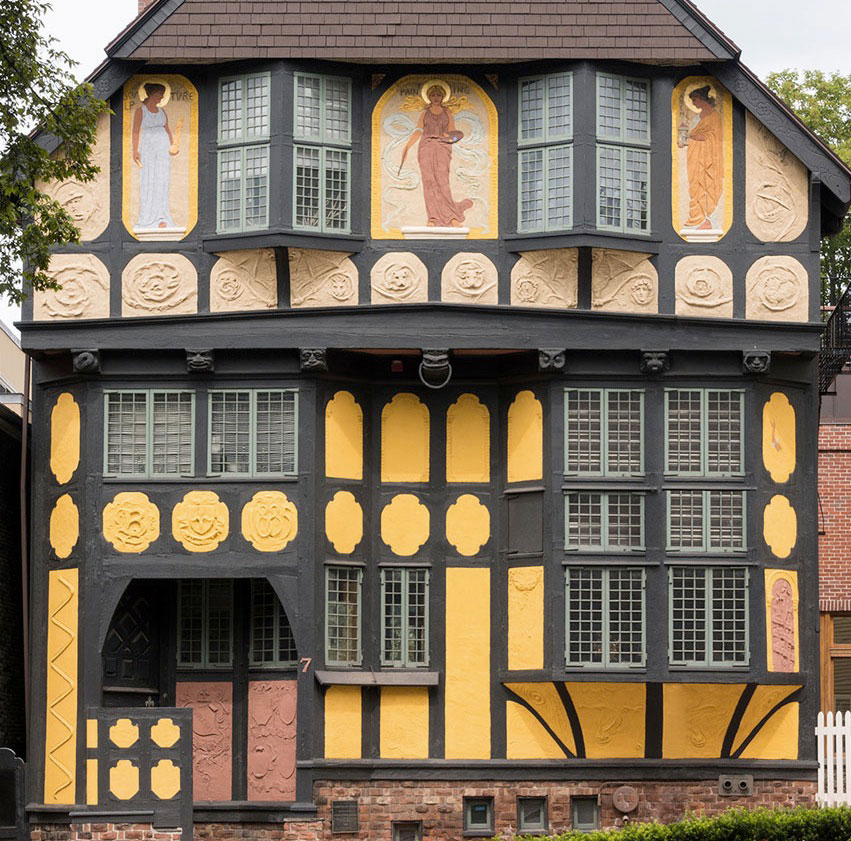 Built in 1885, the building was designed by Sydney Richmond Burleigh with Providence architect Edmund R. Willson and is one of the most delightful in Providence. 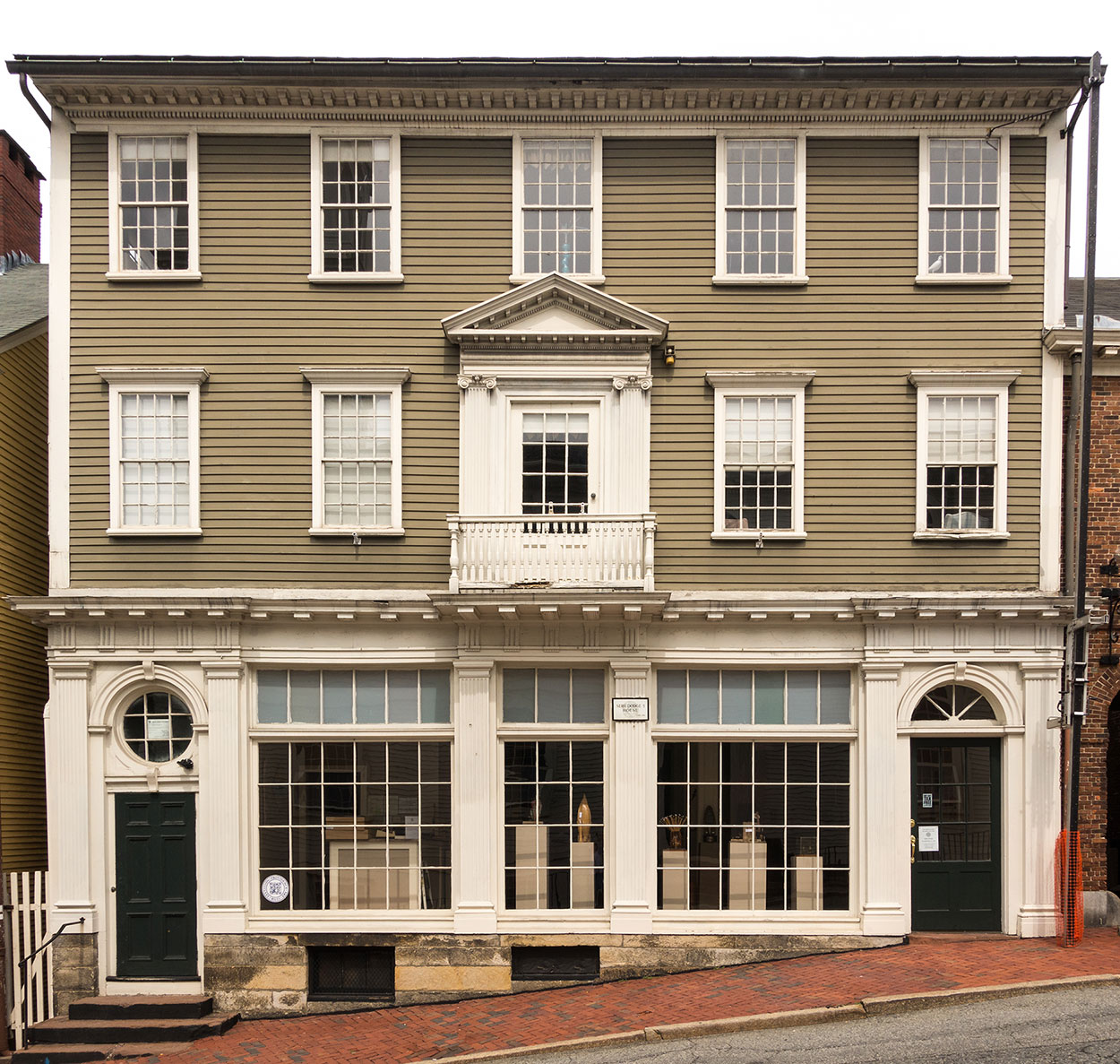 This elegant house was built by Seril Dodge between 1786 and 1789. Dodge had come to Providence in 1784 after serving an apprenticeship with Thomas Harland of Norwich. 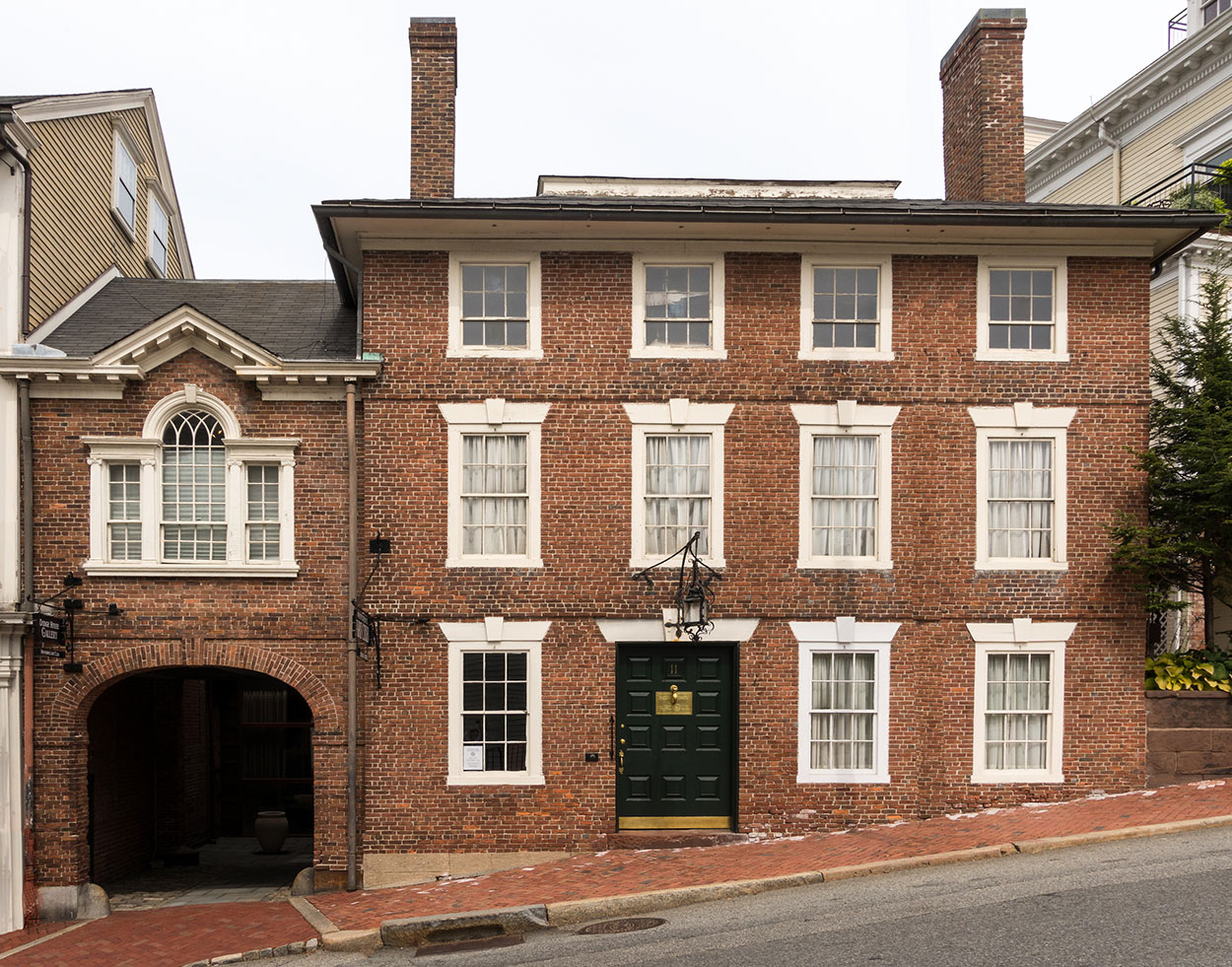 Perhaps the first brick veneer structure in Providence, the three-story dwelling was built by Seril Dodge in 1790 and bought in 1799 by Moses Brown for his son Obadiah.

Galleries are currently closed as a precaution against the  coronavirus. We will update the Gallery hours when the situation improves.